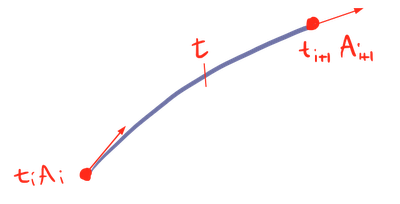 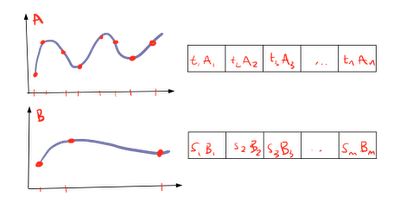 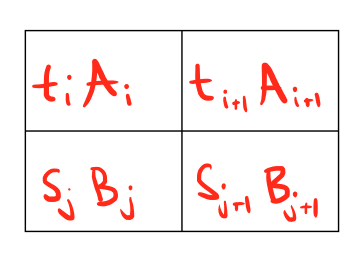 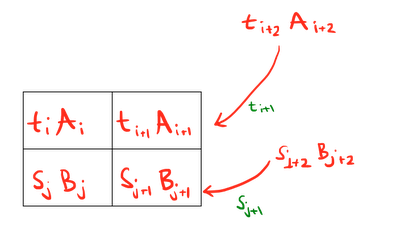 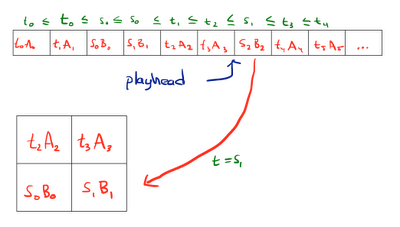 Using jump frames let’s you balance performance and memory use. If you add more jump frames you will use more memory but on the other hand, you will be able to find a jump frame closer to the time you actually want to go to which means less fast forwarding.
Upplagd av Niklas kl. 8:45 PM